Among our EldosFM Headlines for the week gone by: A Biker died in an accident in Devland; Multiple service delivery protests disrupt traffic while Lenasia residents protest against illegal land grabs; Extension 2 Clinic Hours Extended and Eldorado Park Organisations went all out on Madiba Day. For images and details of those and other stories read our News Wrap further below.

15 JULY 2019
Biker dies in an accident over the weekend
One person died after an accident this weekend, just after the Hyper Save supermarket in Devland. According to eyewitness reports, a motorcycle drove into a Nissan Sedan. The accident happened around twelve o’clock when the biker, who is part of the well-known “The Chosen Ones“ motorcycle group, allegedly tried to overtake a vehicle, when he was bumped. The Biker died on the scene and no one else was injured in the incident.
Eldos Fm wishes to express heartfelt condolences to the family. 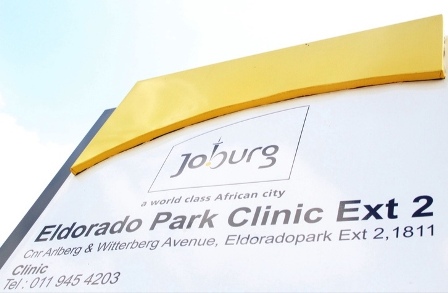 16 JULY 2019
Extension 2 Clinic set to extend service hours
The MMC for Health and Social Development Dr Mpho Phalatse said in a statement Eldorado park Extension Two clinic will now enjoy extended hours of service. Phalatse said the City continues to roll out the extended hours of service to additional clinics as part of its mission to improve access to primary health care services to communities. Phalatse also added with the help of the city’s health and social development team the current administration has extended the service hours at 26 of its clinics and plans to bring this number up to 36 by the end of the 2019/2020 financial year. 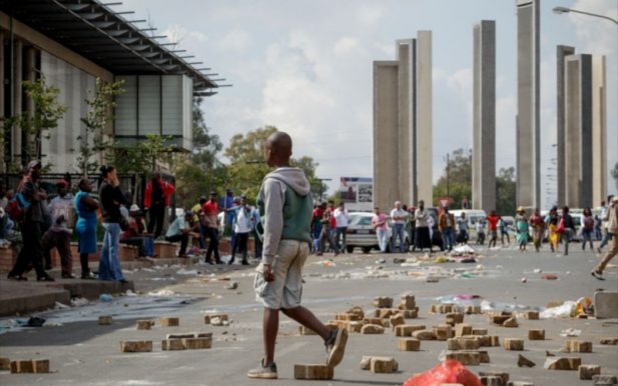 Kliptown Residents Disrupts peak hour traffic during protest
Kliptown resident took to the streets yesterday once again disrupting traffic on Boundary Road during a protest. Protesters blocked the road at about 6 o’clock last night with stones, burning tires and other objects, and brought peak hour traffic to a halt. Vehicles and buses were stoned and had to take alternative routes. Kliptown police were deployed and dispersed the crowd around 8 o’clock. The reason for the protest has not yet been established, but the situation is being monitored. 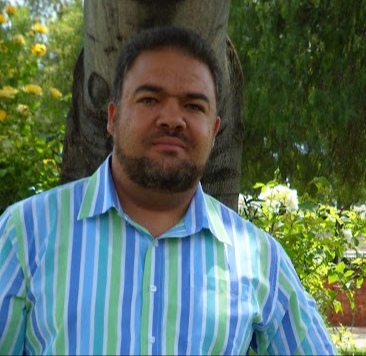 17 JULY 2019
Circuit manager urges parents to register learners for 2020 schooling year
According to a statement released by the circuit training manager for the department of education Fabian Kelly, registration for 2020 schooling year admissions, for all grade 1 and 8 learners is drawing to a close. Residents can visit their nearest school before the 22nd of July.

18 JULY 2019
Soweto protest disrupts traffic
Several routes were gridlocked as burning tyres blocked streets at Mzimhlophe in Soweto Yesterday morning. Johannesburg Metro Police spokesperson Wayne Minnaar said the residents were complaining because they had no electricity for four days and they were tired. Mashaba on Tuesday said troubles faced by Eskom extended far beyond the area of Soweto alone, saying that years of alleged corruption and maladministration has resulted in the mass looting of the power utility resulting in close to R500 million in reported debt. 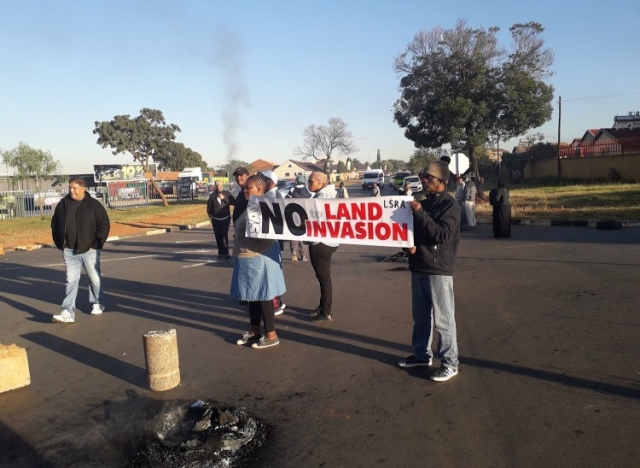 Lenasia residents speak out against land grabs
Residents in the South of JHB say there has been an overwhelming spread of illegal land grabbing in the Lenasia area with more than 10 000 illegal shacks erected in Lawley, Univille and Ennerdale. The Lenasia resident’s association says Criminal activity has become a common occurrence. The community has now called on the City of Johannesburg and the Gauteng provincial government to respond urgently to the situation.

Eldorado Park organizations doing their bit for Madiba Day
Communities and Organizations in Eldorado Park will participate in various activities to celebrate Mandela Day. Kliptown Drop-in Care centre, better known as PUSH, cleaned up the facility and its surroundings with its beneficiaries and children from Kliptown, Eldorado Park, Slovo and Pimville. PUSH assists close to 300 orphaned and vulnerable children affected and infected by HIV and AIDS. The children were treated with Party packs and goods from a Generous Sponsor. 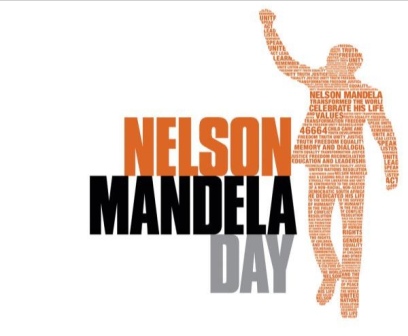 Meanwhile, the Sunshine Centre in ext. 6 was converted into a mini carnival day where children enjoyed fun-filled activities throughout the day. Eldos FM’s Shaldon Ferris spoke to staff at their Madiba Day event. While Eldos FM staff spent Mandela Day at Harvey Cohen Centre for the Mentally and Physically disabled, Eldos FM also provided music, entertainment and motivation from local artists as well as professionals from the community. Jerome Slim Du Plooy also spent his time at the event. Dr Makoe is a healthcare practitioner who also gave back to the community by giving staff from Harvey Cohen medical checkups. 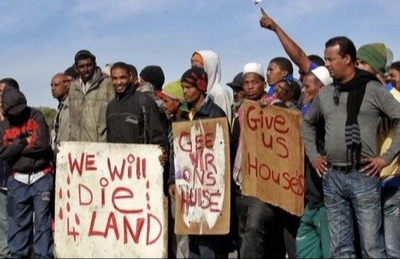 19 JULY 2019
Deep south resident protest against illegal land grabs
Residents from Ennerdale and Lenasia as well as Zakariyya Park took to the streets this morning, blocking roads with rocks and burning tires in protest against the spate of illegal land grabs in the area. Resident who had to go to work were not allowed to leave the respective areas due to the protest. The Deep South Association said they need the government to stop illegal land grabs which has caused an increase in robberies, Illegal connections, and theft. Metro police and SAPS have been deployed and has been monitoring the situation. A concerned Ennerdale resident said the protest has been peaceful thus far.

In related stories Kliptown residents of an apartment building claim to have received a letter from the Johannesburg Metro Council, informing them that the Metro Council is planning to evict them due to outstanding payments. They also claim that the city’s social housing company JOSHCO is threatening to cut off water and electricity. 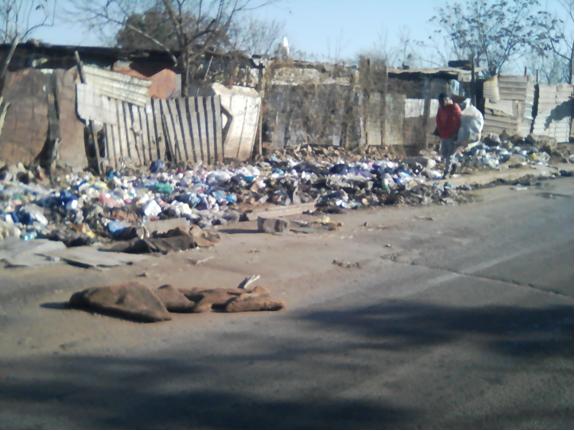 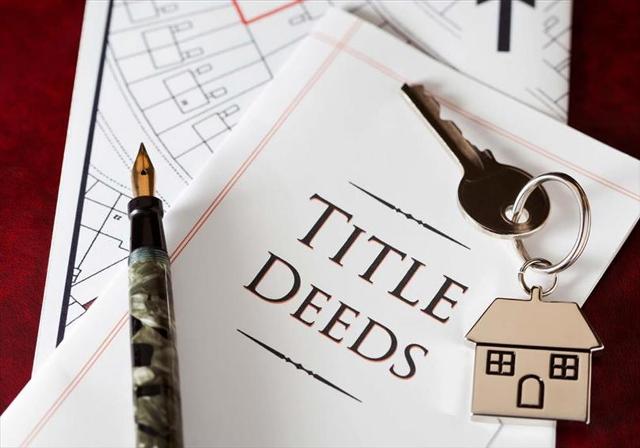 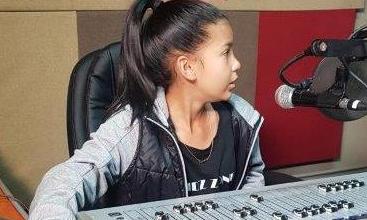 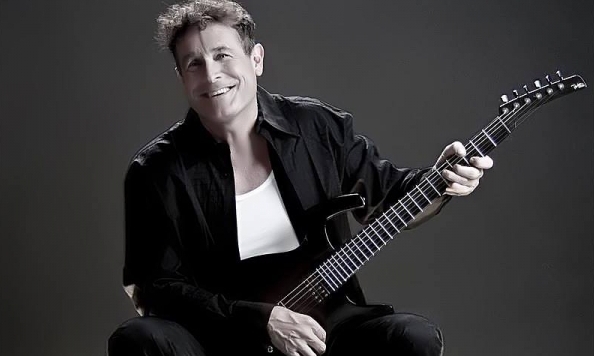