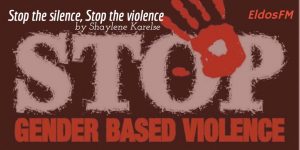 Violence against women and children has rapidly increased over the years with no signs of slowing. Amid the Covid-19 pandemic, 2020 was no different with Police Minister Bheki Cele reporting that police received over 87 000 complaints related to gender-based violence during the first week of the South African national lockdown. The frustration of the lockdown meant that many women and children were trapped at home with their abusers.

“Gender-based violence can be described as any kind of violence towards someone based on their biological sex or gender.”

The 16 Days of Activism campaign is an annual event that runs from the 25th of November until the 10th of December. The campaign aims to raise awareness about the negative impact of violence on women and children. This is in addition to the inequalities and stereotypes that women face in this modern world. Furthermore, it aims to promote women’s rights and find a way to eradicate gender-based violence.

Just recently, a video was released of two women walking through a taxi rank. In the video, men are seen walking after the women and saying provocative things to them. At some point, one of them lifts one of the women’s dress, exposing her buttocks. Instead of intervening, other men around are seen laughing. This makes them enablers of these gross actions.

This video showcases the stereotypes and inequalities that women face. One of them being that if women do not dress or behave in a particular way, it is okay for a man to “correct” their behaviour or actions. It also showcases the idea that women are supposedly men’s property. 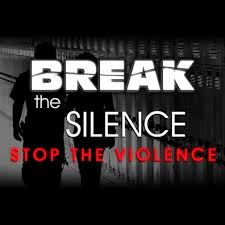 It is in this way of thinking that men continue to abuse women as a means to display their power and “correct” behaviour that they do not agree with. This incident is one of many that exhibits how the cycle of gender-based violence begins. It starts with telling a woman what to do, how to be or act and then physically trying to do something about it if she is not in agreement.

Despite campaigns like this being run, violence against women and children is on the rise. That is why it is important to have campaigns such as 16Days of Activism to eradicate gender-based violence.

Before we change the behaviour of society, we have to change our thinking. Ultimately, men will be most responsible in making this change.

Let’s Talk About It 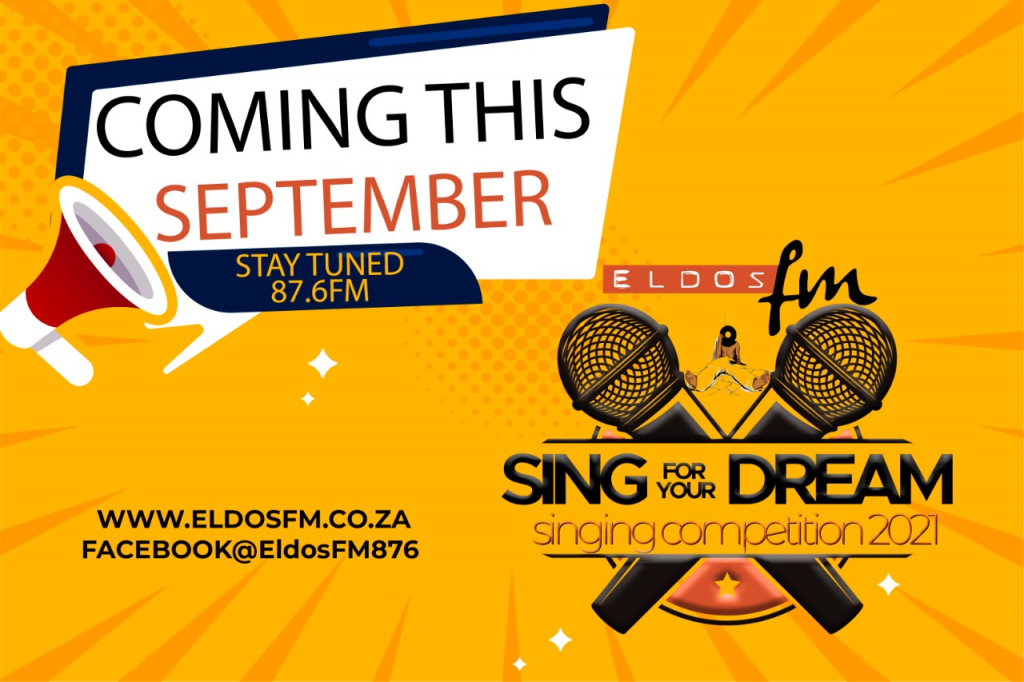 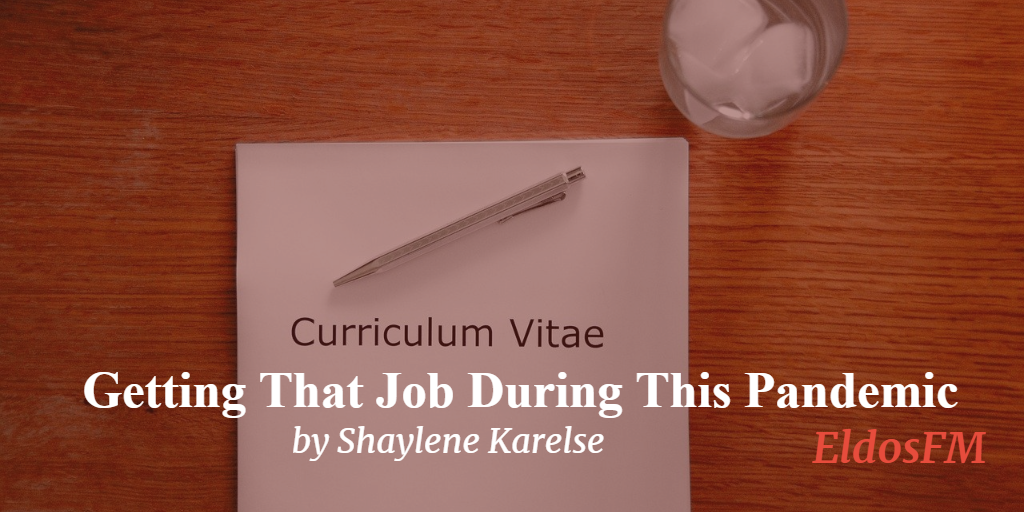